Daniel is a mixed media artist and freelance graphic designer/web developer. When offline, he enjoys traveling, rock climbing, taking pictures, making friends, and exploring new places. Preferring adventure and challenge to comfort and certainty, Dan rarely adheres to conventional social, cultural or familial values. His most recent adventure consisted of hitchhiking from Las Vegas, Nevada to Bariloche, Argentina in an effort to better understand the continent where he was raised.

Influenced by living abroad and over seven years in the US Army as a graphic designer and psychological operations sergeant, Dan’s work often focuses on the juxtaposition between nature and urban spaces. Urban deterioration, social warfare, and the effects of dogmatic thinking are often central to his work. His time in Chile teaching English inspired him to return to school and he is currently pursuing a Bachelor of Fine Arts with an emphasis in Digital Design at the University of Colorado – Denver. 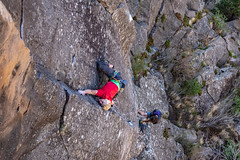 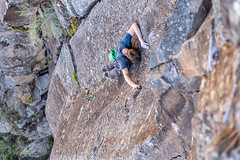 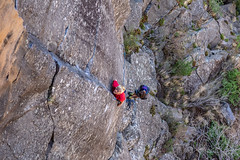 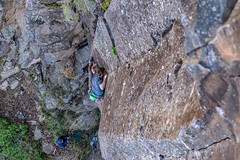 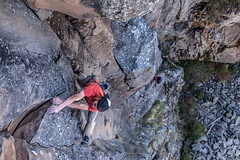 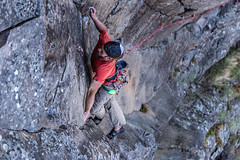